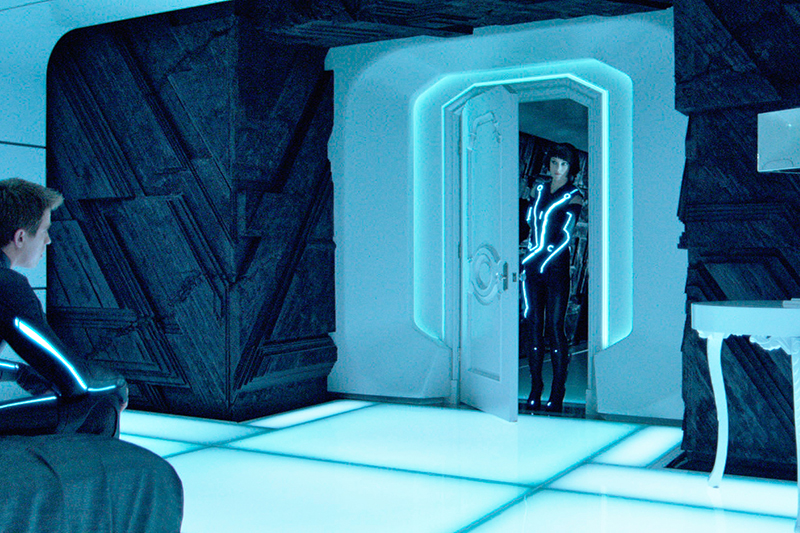 Ben Edelberg has collaborated with top minds on projects in the diverse fields of Architecture, Urbanism, Automotive, Interiors, Theater, Television and Film. His film credits include: The Matrix Trilogy, Tron Legacy, Ghost in the Shell, Marvel’s The Avengers and several Transformers Movies.

Ben had the special privilege to have studied closely with both Langes at Cal Poly. Beginning with John’s drawing seminar and design studio (ca. 1990.) And then completing Karen’s senior project studio in ‘95. Their collective insight and friendship continue to be seminal to his process. He later earned an MSAAD at Columbia University in the City of New York and subsequently worked in the offices of Bernard Tschumi.

Please join Ben in celebrating the career of John Lange. He is honored to have the opportunity to invite guests on a visual journey with a special glimpse into the influence the Lange family has had on his life and work.