The team of eight students edged groups from 28 universities in the U.S. and Canada to claim title and $2,000 prize

The student design competition is one of the highlights of the annual NOMA conference. Open to the 80 student NOMA chapters from across the country, the contest challenged design teams to develop a program for a sustainable, community-owned, mixed-use development titled the “Black Cultural Zone Resilience Co-Hub,” with an emphasis on net-positive design strategies and a culturally responsive development for a site in East Oakland.

Oakland Flowz drew upon existing transportation infrastructure in Oakland — BART and nearby freeways — to reimagine a fluid, mobile architecture that could broaden community outreach and increase accessibility to public essentials.

“We hope to create a community that is not only vibrant and economically self-sustaining, but also flexible, adaptable and resilient,” the team said in their video project overview.

The project envisioned a high-rise — referred to by the eight-member team as the “hub of the Black Cultural Zone” — that houses residential and commercial units. The commercial spaces, which include coworking office space, art galleries and a theater, were tailored to the needs of the different member organizations of the BCZ.

A unique feature of the project was the incorporation of deployable retail train cars that could travel throughout the city along the BART tracks. The train cars, which include retail, restaurant, grocery, medical and broadcast functions, allowed these services to have a broader reach than if housed in traditional retail storefronts. When not in use, these BART cars were parked adjacent to the central tower structure.

While fluidity was a theme of Oakland Flowz, students elected against a mobile approach to its residential design in the single and two-story housing units.

“When we thought about the meaning of homes, especially for those experiencing poverty or housing insecurity, we found it essential for our housing units to embody a sense of stability, something not afforded to the dynamic nature of the train car,” said fifth-year student Darlene Ifeorah of Los Angeles.

The theme of public access to green space was carried throughout the project. Within the residential design, the team maximized daylight to the individual units and provided access to outdoor gardens. At ground level, the project incorporated a welcoming plaza with access to the natural setting at the creek on the south side of the site.

“We felt like this was a given, especially with a community-oriented project in an area that lacks green space” said Michael Laberinto, a fifth-year student from North Las Vegas, Nevada. “It’s an industrial area, and we owe it to the community to have public green space available.”

Jermaine Washington, Cal Poly’s NOMA faculty advisor, encouraged students to not just design architecture or buildings but to consider who are the people that might use this project.

“The group really tried to tap into something that is known for the area — the BART system — and used that as a link between the people and their design. I think that is how they really exhibited a sensitivity to place and people in the area,” Washington said.

The judges were impressed at how Oakland Flowz created a system that could be used in other cities; in doing so, the project also sought to redefine and expand the definition of architecture to include infrastructure.

“The winning design team created a thoughtfully conceived vertically integrated mixed-use project with a universal identity and a broader sense of how mobility is a key aspect of our ability to shape our environments,” wrote Arturo Vasquez, one of the four judges. “The students focused on the concept of mobility, adaptability and diversity, and the plan integrated the buildings into the context of the BART system, with a unique approach to broaden community outreach and accessibility to public essentials (represented by the powerful motif of unique transit cars, each carrying a different essential).

“While the design concept works uniquely for Oakland and its surrounding communities, the design’s power lies in its inherent universality,” said the practicing architect, who for more than 30 years has worked around the world and designed multi-use buildings and mixed-use environments in Miami, New York state, Boston and San Francisco.

The annual contest was sponsored by Skidmore, Owings & Merrill (SOM), a global architectural, urban planning and engineering firm that was founded in Chicago in 1936. It opened its second office in New York City in 1937 and has since expanded all over the world, with offices in San Francisco, Los Angeles, Washington, D.C., London, Hong Kong, Shanghai, Mumbai and Dubai. With thousands of projects across 50 countries, SOM is one of the most significant architectural firms in the world.

With more than 1,900 students, Cal Poly’s acclaimed College of Architecture and Environmental Design (CAED) offers a unique blend of eight degree programs in five closely related departments: architectural engineering; architecture; city and regional planning; construction management; and landscape architecture. For nearly 75 years, the CAED programs and 16,000 alumni have been a positive influence on the forces that shape the planning, design and construction worlds. Learn more at www.caed.calpoly.edu.

The Architecture Department is home to one of the nation’s top-ranked five-year bachelor of architecture program and a master of science in architecture. The department currently serves nearly 800 undergraduate students in an immersive hands-on Learn by Doing curriculum. Learn more at https://architecture.calpoly.edu.

The National Organization of Minority Architects was founded in 1971 when 12 African-American architects from different parts of the country met during the American Institute of Architects’ national convention in Detroit, and recognized the need for an organization dedicated to the development and advancement of minority architects. It now consists of more than 30 professional chapters, in 21 states and the District of Columbia, and 80 student chapters. NOMA’s mission, rooted in a rich legacy of activism, is to empower its local chapters and membership to foster justice and equity in communities of color through outreach, community advocacy, professional development and design excellence. Learn more at https://www.noma.net/about-noma/. 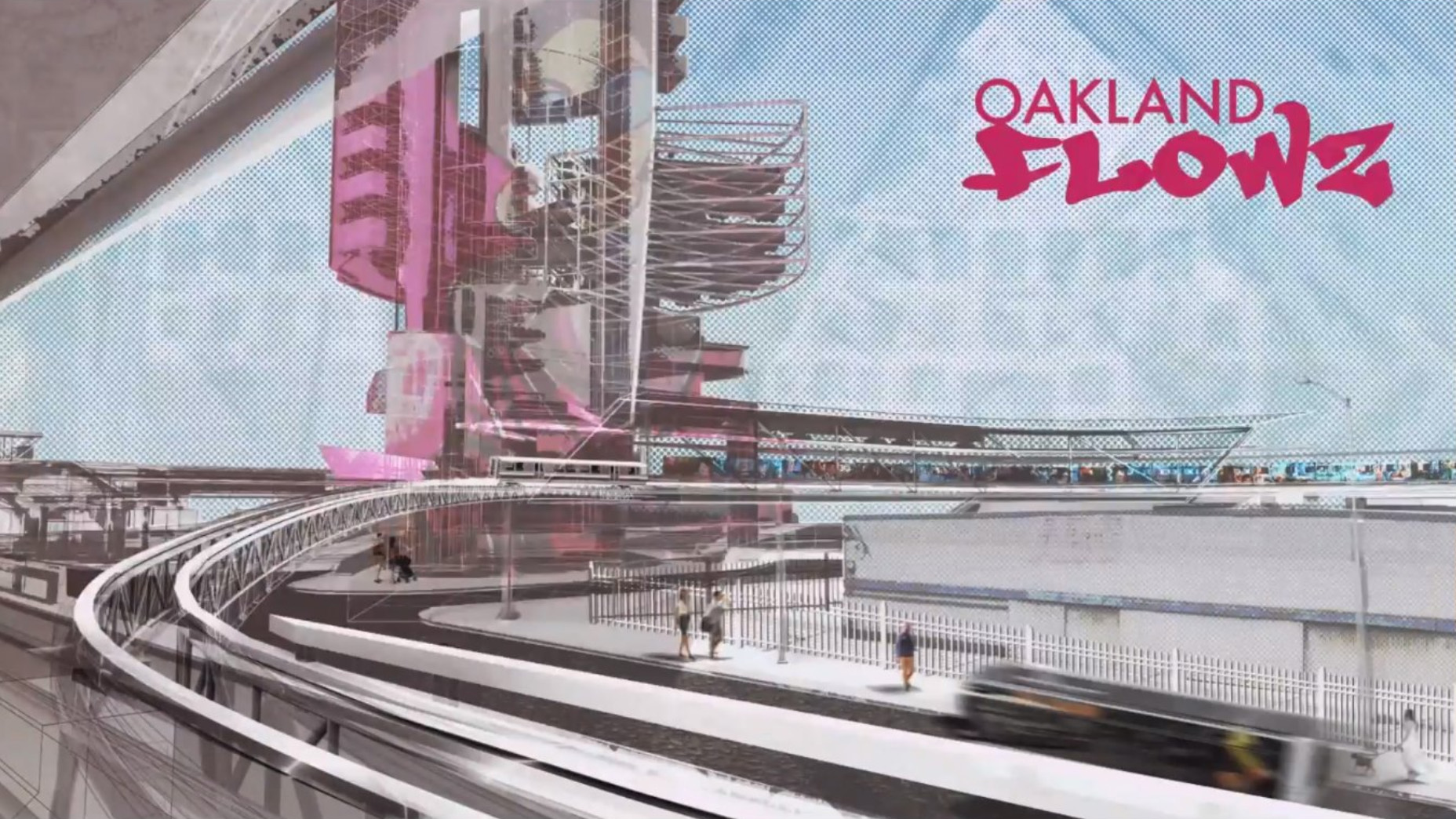