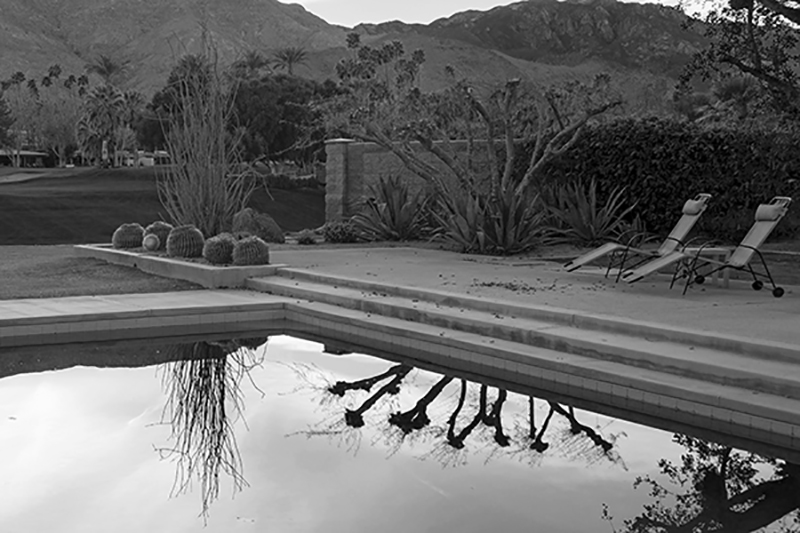 Known to his peers as an "architect's architect," William F. Cody was instrumental in developing what is now known as desert modernism, creating forms and spaces that furthered Palm Springs as an archetypal site for postwar leisure lifestyles. Yet communities such as Palm Springs and Indian Wells also excluded many groups by design, distancing this vision of optimistic, affluent modernism from the needs and situations of many of the actual residents of the Coachella Valley.