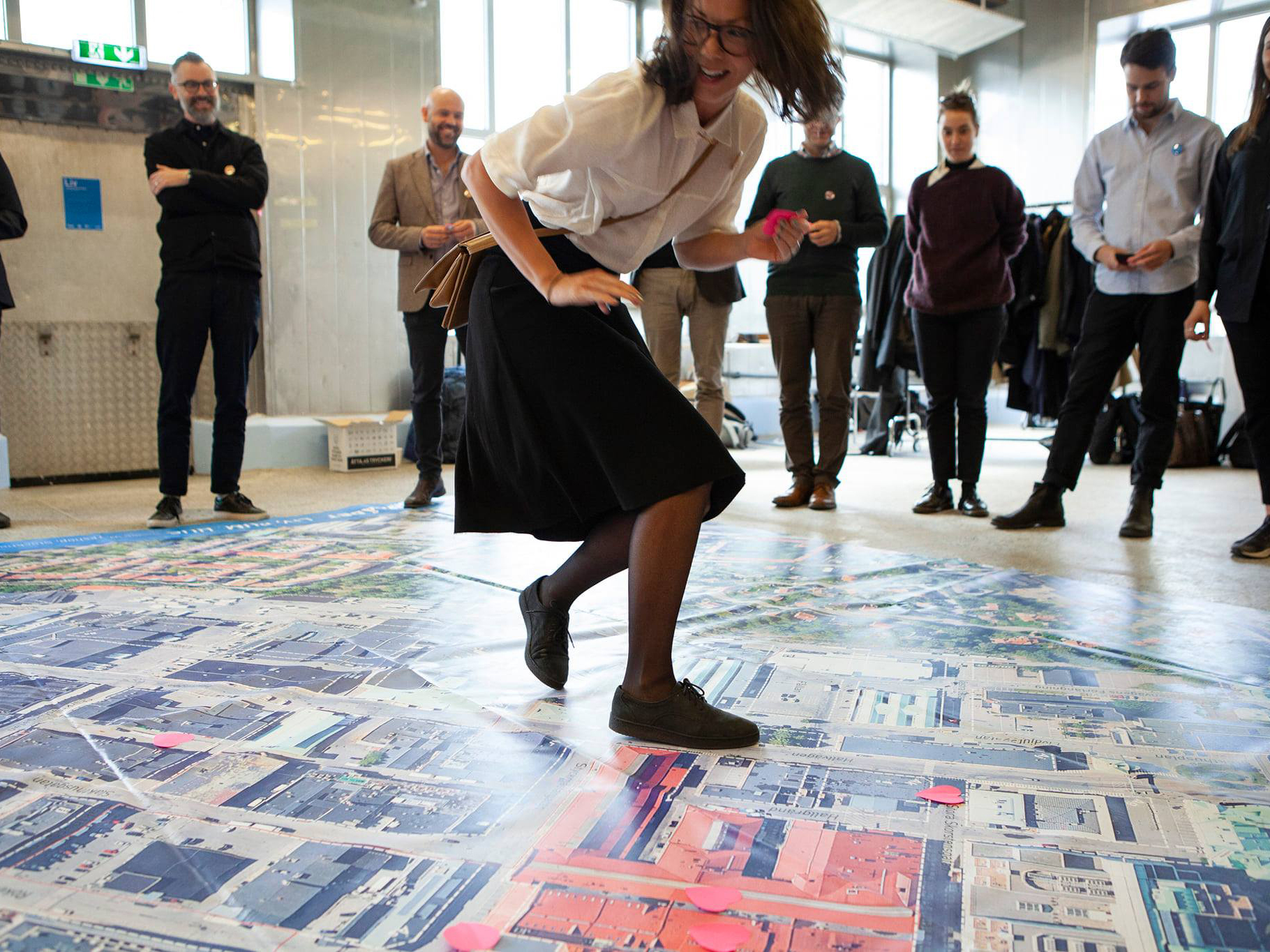 Ghigo is a director at Gehl, where he leads master plans, public life studies and urban prototyping projects in Northern, Central and South America. Trained as an architect and urban designer in Florence, Ghigo practiced the profession, conducted research and taught in Barcelona for several years before relocating to San Francisco and joining the Rebar Art & Design Studio in 2021. A member of Gehl’s San Francisco office from its founding, Ghigo is also affiliated with the UC Berkeley College of Environmental Design, where he has been teaching since 2014.

Gehl Architects was founded by Jan Gehl in 2000. Gehl is an architect and planner who first published his influential Life Between Buildings in Danish in 1971. Gehl advocates a sensible, straightforward approach to improving urban form: systematically documenting urban spaces, making gradual incremental improvements, then documenting them again. In 2012 the book was translated into a film by the same name, exhibited in a 24 meters curved room at the "New Nordic Architecture" exhibition at the Louisiana Museum of Modern Art and later at the Venice Biennale for Architecture. Gehl's book Public Spaces, Public Life describes how such incremental improvements have transformed Copenhagen from a car-dominated city to a pedestrian-oriented city over 40 years. Gehl’s work has been honored with the 2011 Prince Eugen Medal for Outstanding Artistic Achievement in Architecture, Denmark, the 2008 Landscape Institute Award, and the 2015 Global Award for Sustainable Architecture, among others.