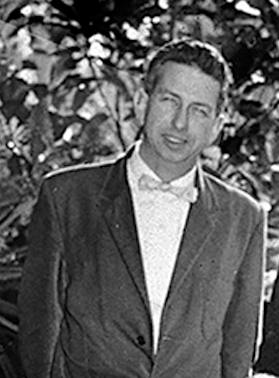 SAN LUIS OBISPO — Cal Poly College of Architecture and Environmental Design (CAED) faculty emeritus  Ken Schwartz, who left a lasting legacy to the college and university during his 36 years on campus, died Oct. 20. Schwartz, 94, served the CAED from 1952 until his retirement in 1988. During his tenure he was a founding faculty member of the Architectural Engineering Department, director of the City and Regional Planning Department, associate dean and interim dean of the college.

“Ken’s legacy of contributions to Cal Poly and to the city of San Luis Obispo shaped the College of Architecture and Environmental Design’s academic programs, pioneered our engagement with communities, and continues to inspire us to act with the best interest of students at heart,” said Dean Christine Theodoropoulos.

Schwartz also served as mayor of San Luis Obispo for a decade and played an important role in the development of Mission Plaza. His work with students to create a conceptual plan for a downtown plaza in the late 1960s culminated in its realization in the 70's. He received an American Planning Association Distinguished Leadership Award, and was elevated to Fellow of the American Institute of Architects. He was named Citizen of the Year in 1993 by the San Luis Obispo Chamber of Commerce recognizing 50 years of distinguished service.

“How did we get Mission Plaza?” Schwartz wrote in an online piece for Downtown SLO. “Students played a big role. Three San Luis Obispo junior college students birthed the idea. It took a silly presentation mistake by three Cal Poly architecture students to galvanize the community into making the idea a reality.”

The Schwartz family will be holding a memorial service at 1 pm on Saturday, Nov. 30, at the Jack House, 536 Marsh St., San Luis Obispo.

Please view the photo gallery below about Ken Schwartz.

Read more about Schwartz’s contributions to the city of San Luis Obispo in a story by The Tribune:

View a video with Ken Schwartz about the college’s history:

Founding members of Cal Poly’s Architectural Engineering Department in the 1950s before the formation of the “School” and later College of Architecture and Environmental Design. Left to right: R. L. Graves, George Hasslein (eventually dean), Kenneth Schwartz, Hans Mager and Rudy Poly. Followed by a photo of faculty from the same era with ken Schwartz standing in the back row, on the left; and two photos from the CAED Class of 1962 Reunion in 2017 with Ken Schwartz speaking and seated in the middle of the front row. 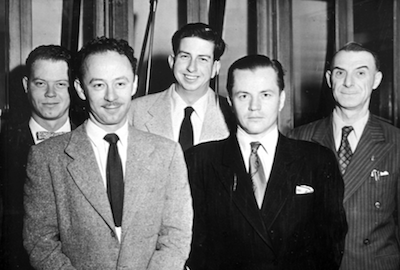 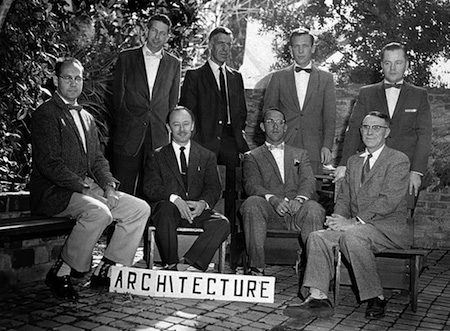 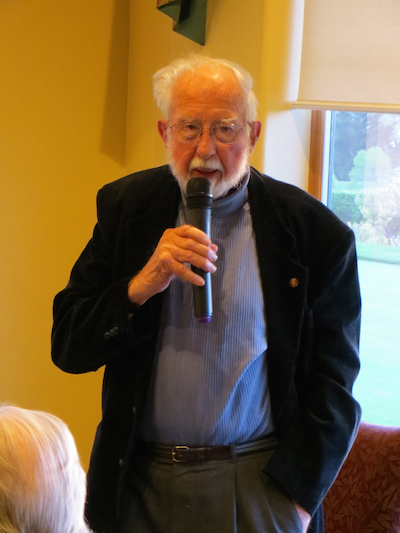 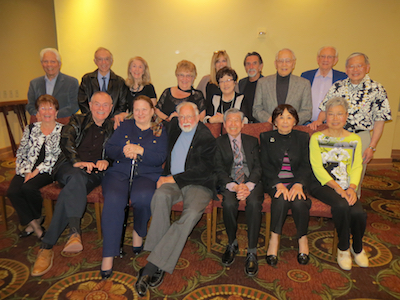 Evolution of the San Luis Obispo Mission Plaza: A sketch by Ken Schwartz, followed by the removal of a portion of Monterey Street and construction of the plaza, and a conceptual sketch of the plaza. 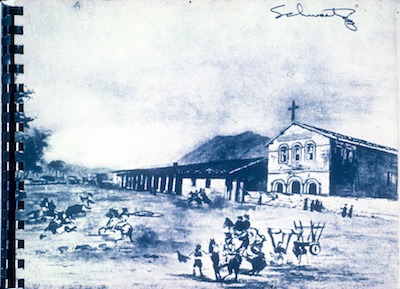 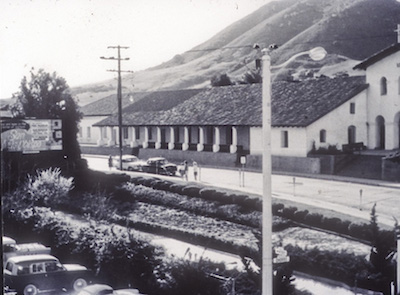 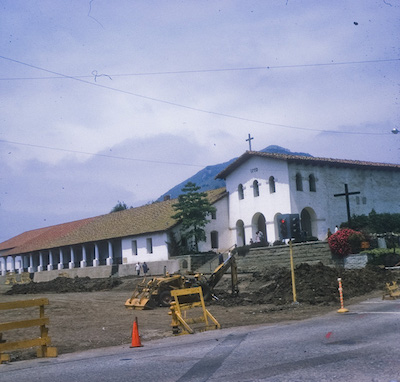 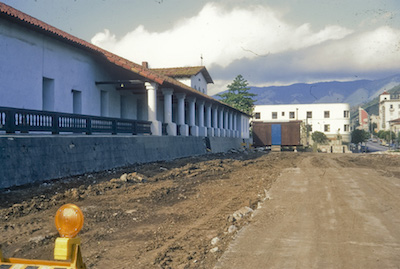 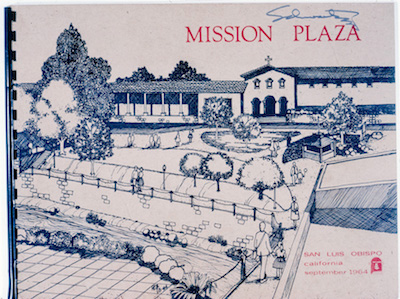