SAN LUIS OBISPO — Cal Poly’s Bachelor of Architecture program continues to be regarded as No. 1 among public universities in the U.S., according to the 2018-19 DesignIntelligence rankings of the country’s most admired architecture and design schools.

Out of more than 50 accredited undergraduate programs in the nation’s public and private schools of architecture, Cal Poly placed third overall among the 35 ranked by DesignIntelligence. 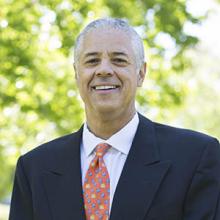 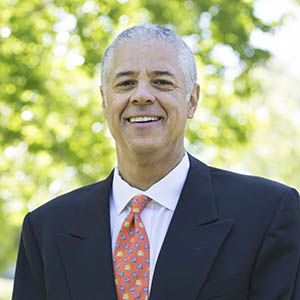 Professor Thomas Fowler teaches third-year design and building technology courses, works with independent study students and co-teaches a combined interdisciplinary fourth-year studio and a graduate-level building design studio. He brings more than 30 years of teaching and a breadth of design experience that are not lost on architecture students at any level of the program.

“I can say he challenges me to think about where I am in life, how I am learning, and how to take charge of my own learning in ways I haven’t done in the past,” said one senior in her nomination letter. 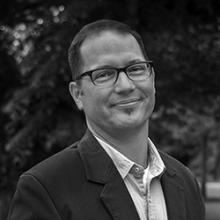 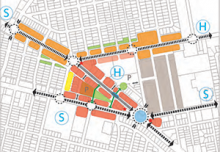 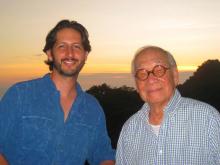 I.M. Pei, lengenday architect, founder of Pei Cobb Freed & Partners, and creator of the famed pyramid at the Louvre museum, unexpectedly arrived as the first guest at the Villa Punto de Vista in Manuel Antonio, Costa Rica. The newly completed luxury rental villa was designed and co-founded by Cal Poly CAED Architecture Alumni, David Konwiser. David was able to sit down and talk with I.M. Pei.