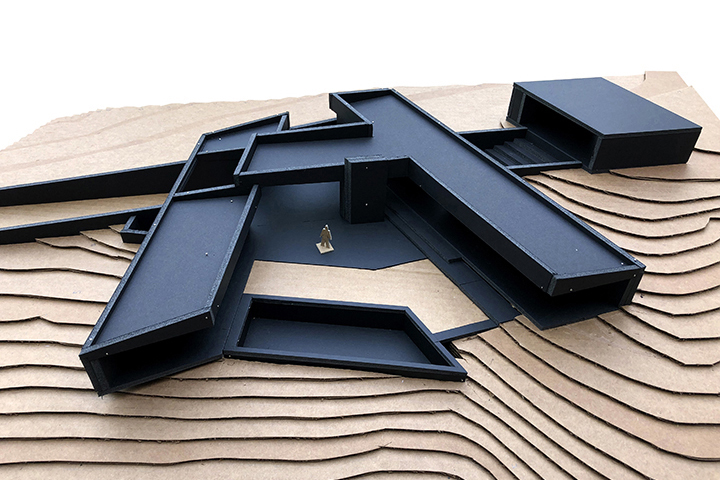 Monica Oller and Tom Pejic have both been practicing architect for 22 years, after both attending Cal Poly SLO during the nineties. Monica was a visiting student at RISD and both Monica and Tom spent a summer attending CVUT (Czech Technical University). After graduation we moved to Chicago to start our careers. Monica was an associate at Perkins and Will in Chicago and served as project architect on several high-rise buildings including a federal courthouse, condominium towers and schools. Tom was an associate at EHDD working on university buildings and aquariums.

After relocating to Los Angeles in 2004, we both briefly continued working at firms -- Monica at a small office working on residential and retail projects, and Tom working on school projects. We started our office together in 2006, but as the economy dictates, Tom has worked for firms part-time and as a consultant on multi-family and low-income housing and higher education projects.

Tom and Monica both received their architecture licenses in Illinois in 2002 and in California in 2004.

We hope you join Monica and Tom for this Hearst Lecture Series session on November 1st.