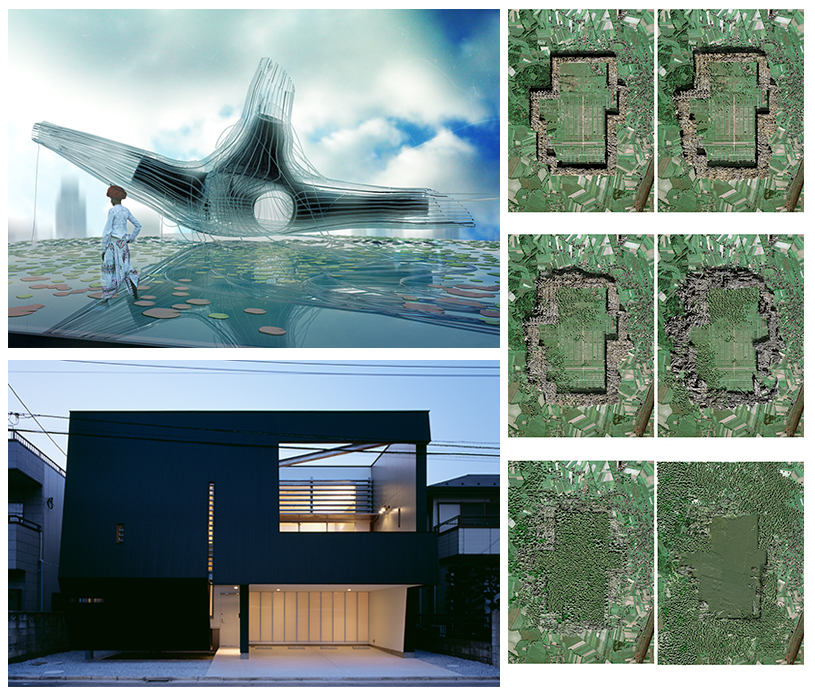 Russell N. Thomsen is a founding partner in Central Office of Architecture (COA, 1987-2008) and IDEA Office (with Eric Kahn, 2009-2014), and formed RNThomsen ARCHITECTURE in 2015. The office works on design at various scales, ranging from graphic design to installations and industrial design, to architecture and urban planning. Work includes permanent installations in the Walt Disney Concert Hall for the Los Angeles Philharmonic Orchestra, a new student services building at West Los Angeles College, and an array of private residences in Los Angeles, New York, and Tokyo. In addition to architectural work, the office worked for eight years on a self-initiated project entitled, Thinking the Future of Auschwitz, a speculation for how to deal with the remains of the infamous Nazi concentration camps in Poland. The office was awarded a grant for the project from the Graham Foundation for the Arts and exhibited the work along with a site-specific installation at the Southern California Institute of Architecture in 2014. The office has recently completed two different low cost housing prototypes for the Federal Government in Mexico City, the first of which was built in the fall of 2019.

Russell is the recipient of both the Architecture Prize and the Emerging Voices Award sponsored by the Architectural League of New York. His work has been published in numerous books and journals and is part of the permanent collection of the San Francisco Museum of Modern Art. In addition to directing the practice, Russell is a full time, senior design studio faculty member at SCI-Arc, where he has taught graduate and undergraduate design studios since 1995.