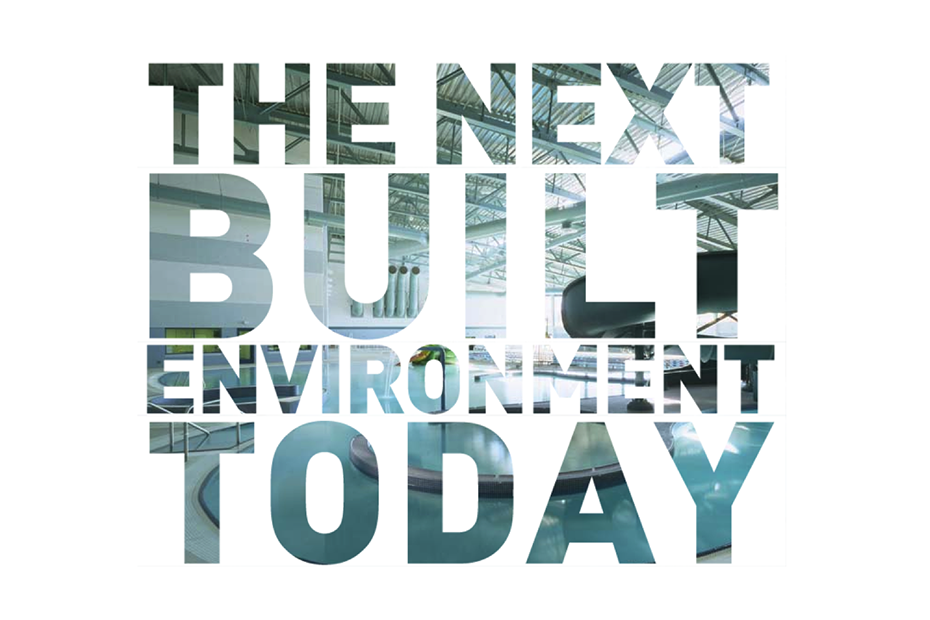 Edward Mazria is an internationally recognized architect, author, researcher, and educator. His seminal research into urbanization, climate change, sustainability, energy consumption, solar energy, and greenhouse gas emissions in the built environment has redefined the role of architecture, planning, design, and building, in reshaping our world. He is the founder and CEO of Architecture 2030, a think tank developing real-world solutions for 21st century problems, and host of the AIA+2030 Professional Education Series, China Accord, the 2030 Districts movement in North American cities, the Zero Tool and Achieving Zero – a framework of incremental building sector actions to ensure a carbon neutral built environment by the year 2050. Mr. Mazria recently introduced the 2030 Palette, a revolutionary new platform that puts the principles behind carbon neutral and resilient built environments at the fingertips of architects, planners, and designers worldwide.

This past year, he delivered the Roadmap to Zero Emissions to the United Nations Framework Convention on Climate Change (UNFCCC) – a flexible approach to achieve zero CO2 emissions in the built environment by mid-century. He also issued the 2050 Imperative – a commitment to plan and design to carbon neutral standards – which has been adopted by the International Union of Architects and all regional professional organizations (representing over 1.3 million architects) in 124 countries worldwide. Mr. Mazria is a Senior Fellow of the Design Futures Council, Fellow of the AIA, Honorary Fellow of the Royal Architectural Institute of Canada, and received an Honorary Doctor of Architecture degree from Illinois Institute of Technology.