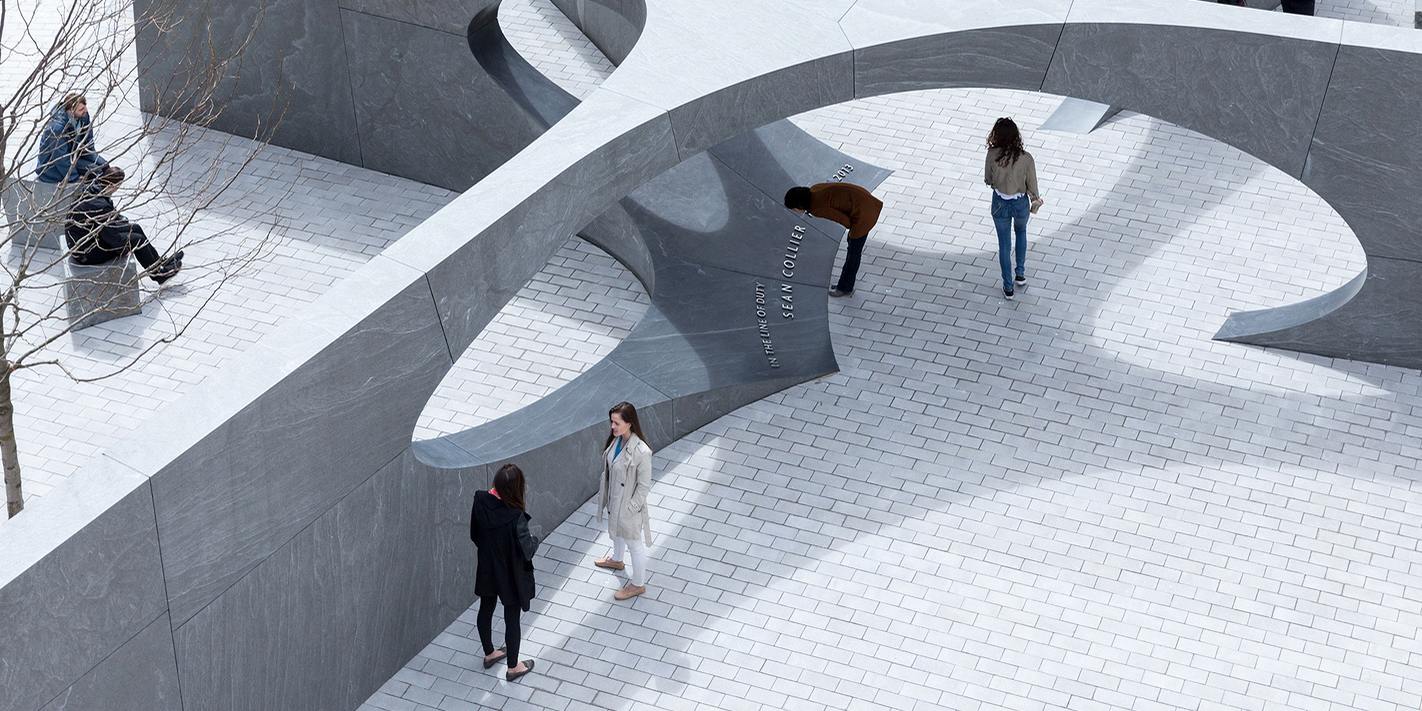 Eric is co-founding principal of Höweler + Yoon Architecture LLP, a research-driven, multidisciplinary design studio working between architecture, art and media. HYA has a reputation for work that is technologically and formally innovative, and deeply informed by human experience and a sensitivity to tectonics.