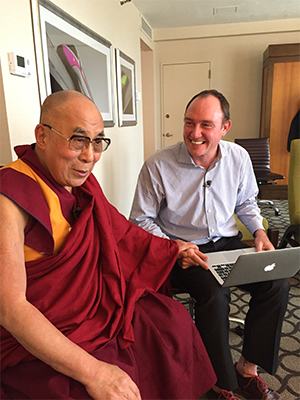 Eric Rodenbeck founded Stamen Design in 2001 and since then has served as the organization’s Founder and Creative Director. Stamen is an internationally recognized data visualization design studio based in San Francisco, California. Stamen develops projects for a broad range of clients locally, nationally and internationally, including National Geographic, The Audubon Society, and The Dalai Lama. We average 50 projects a year, and are recognized as having helped to define the emerging medium of interactive data visualization and online cartography. Stamen’s work is in the collections of the Museum of Modern Art in New York City and the Victoria and Albert Museum in London, and they have exhibited nationally and internationally in museums and galleries worldwide, from the San Francisco Museum of Modern Art to the Art Institute of Chicago to the Design Museum in London. Stamen is a recipient of the Smithsonian Cooper Hewitt National Design Award for Interaction Design.

Eric attended and was expelled from the Cooper Union in New York City, attended the Borough of Manhattan Community College and graduated from The New School for Social Research with a Bachelor of Arts in History and Philosophy of Technology in 1993. 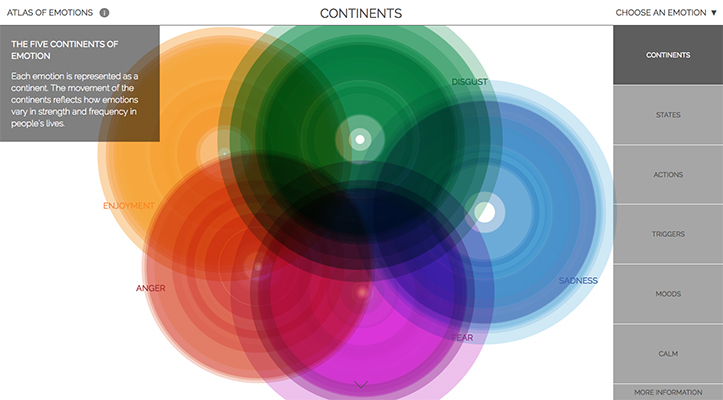 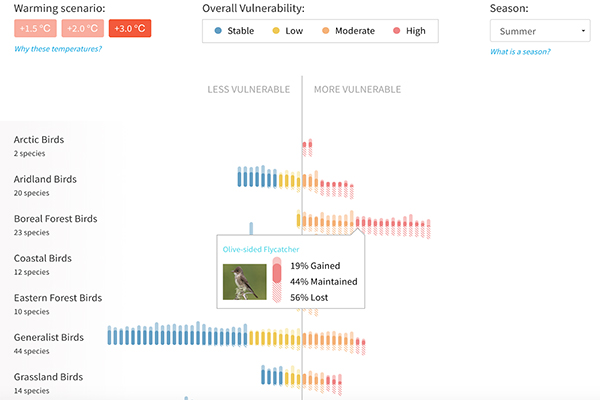