Oakland on the Move 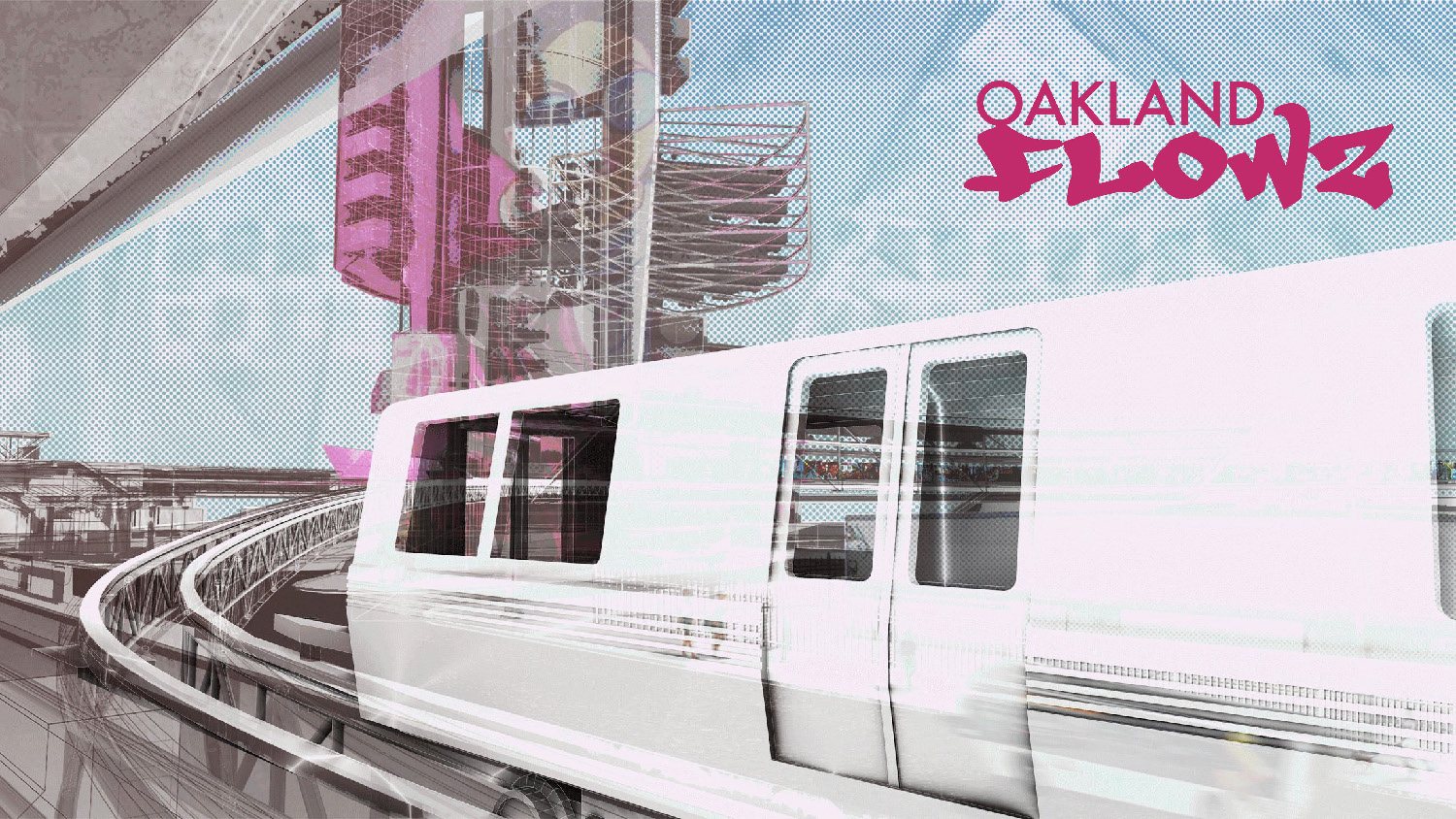 Members of Cal Poly’s National Organization of Minority Architecture Students (NOMAS) chapter expanded their horizons in a 2020 competition, earning national honors that, closer to home, has widened the reach of this design-focused group.

The student chapter was challenged in the Barbara G. Laurie Student Design Competition to design a mixed-use community-owned development in East Oakland as a part of the 2020 National Organization of Minority Architecture Conference held last October.

Their faculty advisor, Jermaine Washington, asked them to think about the people who would be affected by and benefit from their concept.

The team’s hard work and consideration for community paid off: Cal Poly was first among 29 schools across the nation that entered.

But competitions aren’t won in a day, and preparations began virtually last spring just as the coronavirus pandemic hit. The project brief asked them to meet the goals of their clients: the Black Cultural Zone (BCZ) Community Development Corp. and seven environmental and housing justice organizations.

The clients wanted the design to incorporate retail, housing and commercial spaces as well as include room for coworking and nonprofit offices, community spaces, and low-income and affordable housing.

The students split up into three subgroups and called their proposal Oakland Flowz.

“I encouraged students to not just design architecture or buildings, but consider the people that might use this project,” said Washington, who has been a CAED faculty member since 2013. “The group really tried to tap into something quite known in the area, which is the BART (public transit rail) system, and use that as the link between the people and their design.”

The project envisioned a high-rise structure — referred to by the eight-member team as the “hub of the Black Cultural Zone” — to house residential and commercial units. The commercial spaces, which include coworking office space, art galleries and a theater, were tailored to the needs of the different BCZ member organizations.

A unique project feature was deployable retail train cars that could travel along the BART tracks throughout the city. The train cars would serve retail, restaurant, grocery, medical and broadcast functions. When not in use, these BART cars were parked adjacent to the central tower structure.

“That allowed these services to have a further reach than if they were just stationary like traditional retail,” said Lin, who served on the commercial part of the team. “All of the spaces that fulfilled community members’ needs were in the commercial space. This also served as a transition to housing, which we considered the most stationary. Many people experience housing insecurity, and we wanted to make sure it didn’t feel like it would go away any second.”

The team went above and beyond in their approach to design. The plan incorporated green space, using sun angles to maximize daylight in the housing areas and providing access to outdoor gardens.

“We felt like this was a given,” said Michael Laberinto, a fifth-year architecture student. “It’s an industrial area, and we owe it to a community to have public green space available.”

Creativity and attention to details helped the project succeed with the judges, said third-year architecture student Aranza Perez, who credited the win to a total team effort — everyone who took a leap and went beyond the ordinary.

“We asked more of ourselves,” Perez said. “I commend the older students for taking the lead and expecting more from the building than the minimum.”

Because of the team’s success, the group was asked to present to other architecture classes, which also raised awareness of the student chapter throughout the college.

As a result, the group’s membership has more than tripled — growing from nine students to about 30, she added.

And that will expand the reach of NOMAS and expand student opportunities, said the chapter advisor.

“We normally would work on this singular competition throughout the year,” Washington said, noting that the expansion in student interest means there’s more on the horizon. “Now, there’s about four or five competitions that we are looking at and have an interest in signing up for.

“It’s broadened the scope of what we can look into both in terms of design-oriented challenges and in terms of diversity and inclusivity.”

Below is a sampling of the students' graphics. Watch their award-winning Oakland Flowz presentation here. 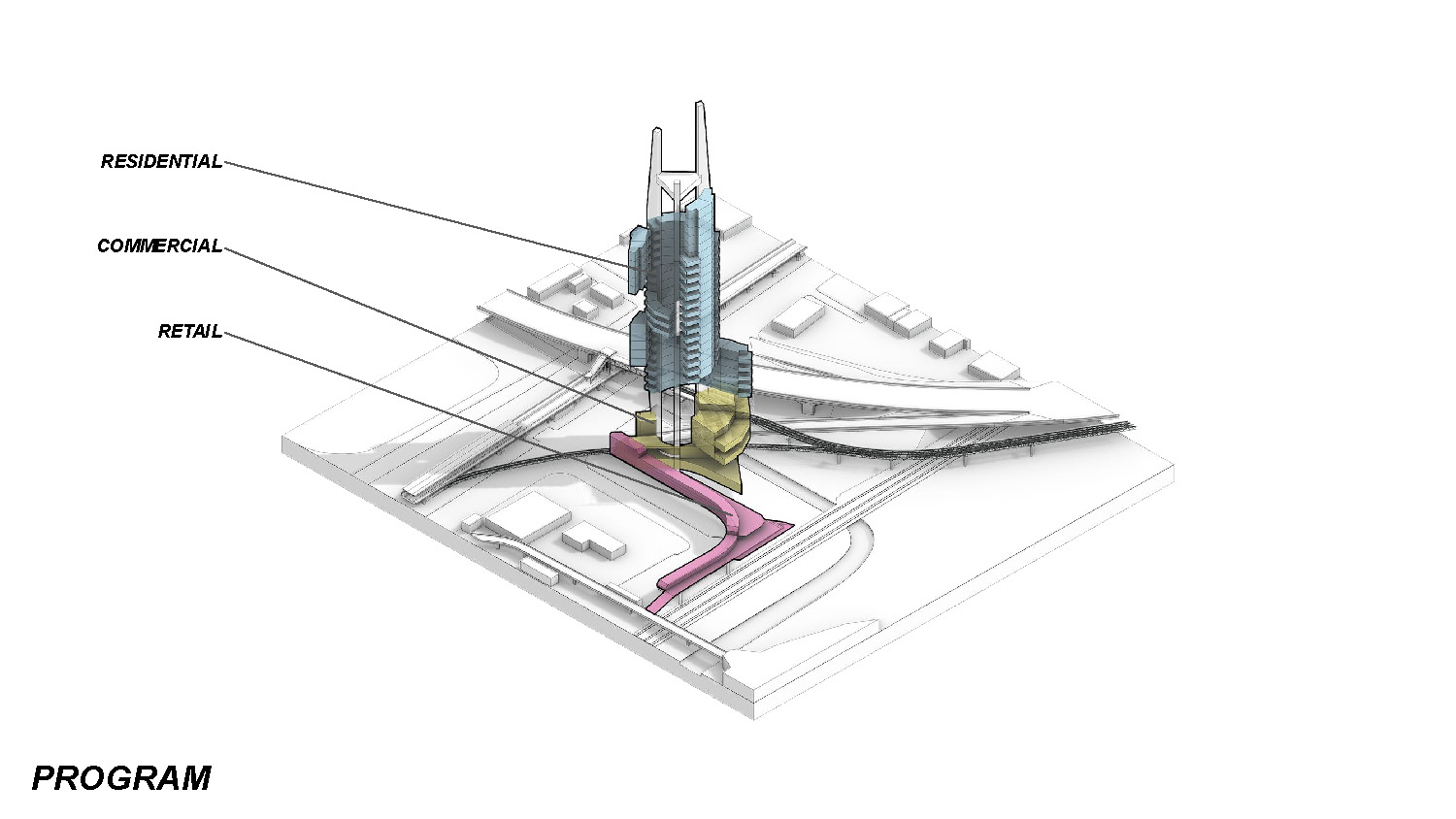 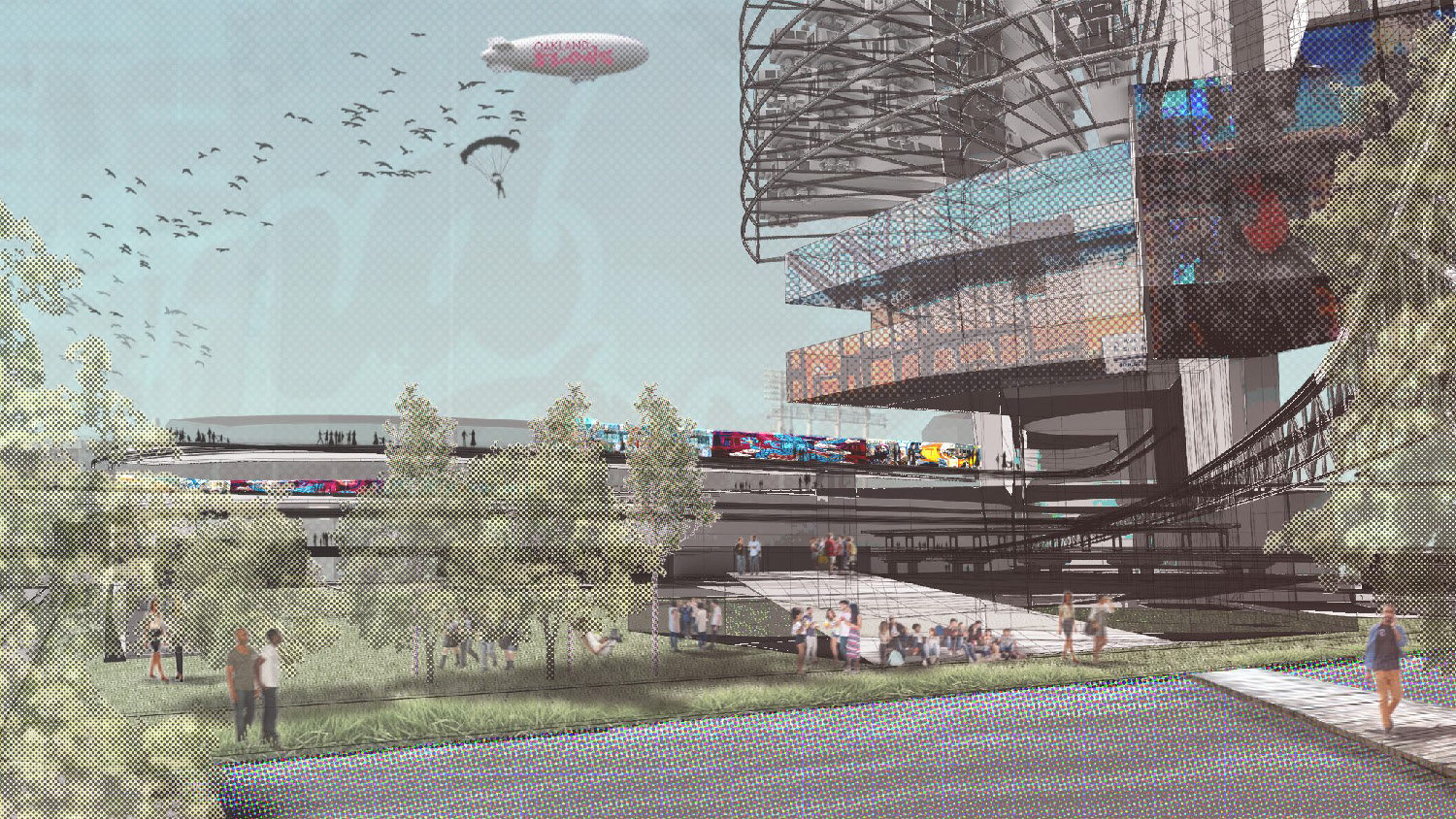