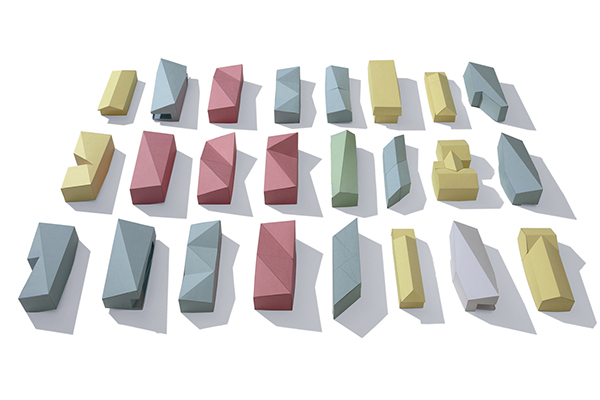 Victor Jones is a cultural activist, designer, and writer.  Jones’s creative and intellectual work stands at the intersections of architecture, art, infrastructure, landscape, and the urban experience.  A central theme of his scholarship, design research, and teaching is how infrastructure, at various scales, operates as a social, political, and spatial instrument.