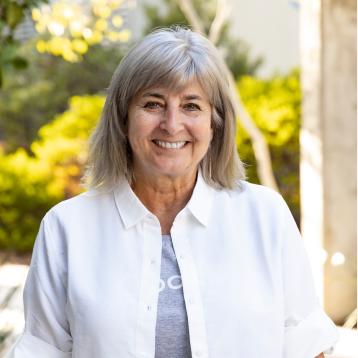 Susan Kutner Rozakis is one of the first women to graduate from the CAED’s construction management program. She is the senior director of workplace design and delivery at Google and is the college’s 2022 Honored Alumna. Rozakis is a standout leader and role model, promoting diversity and equity within the construction industry. 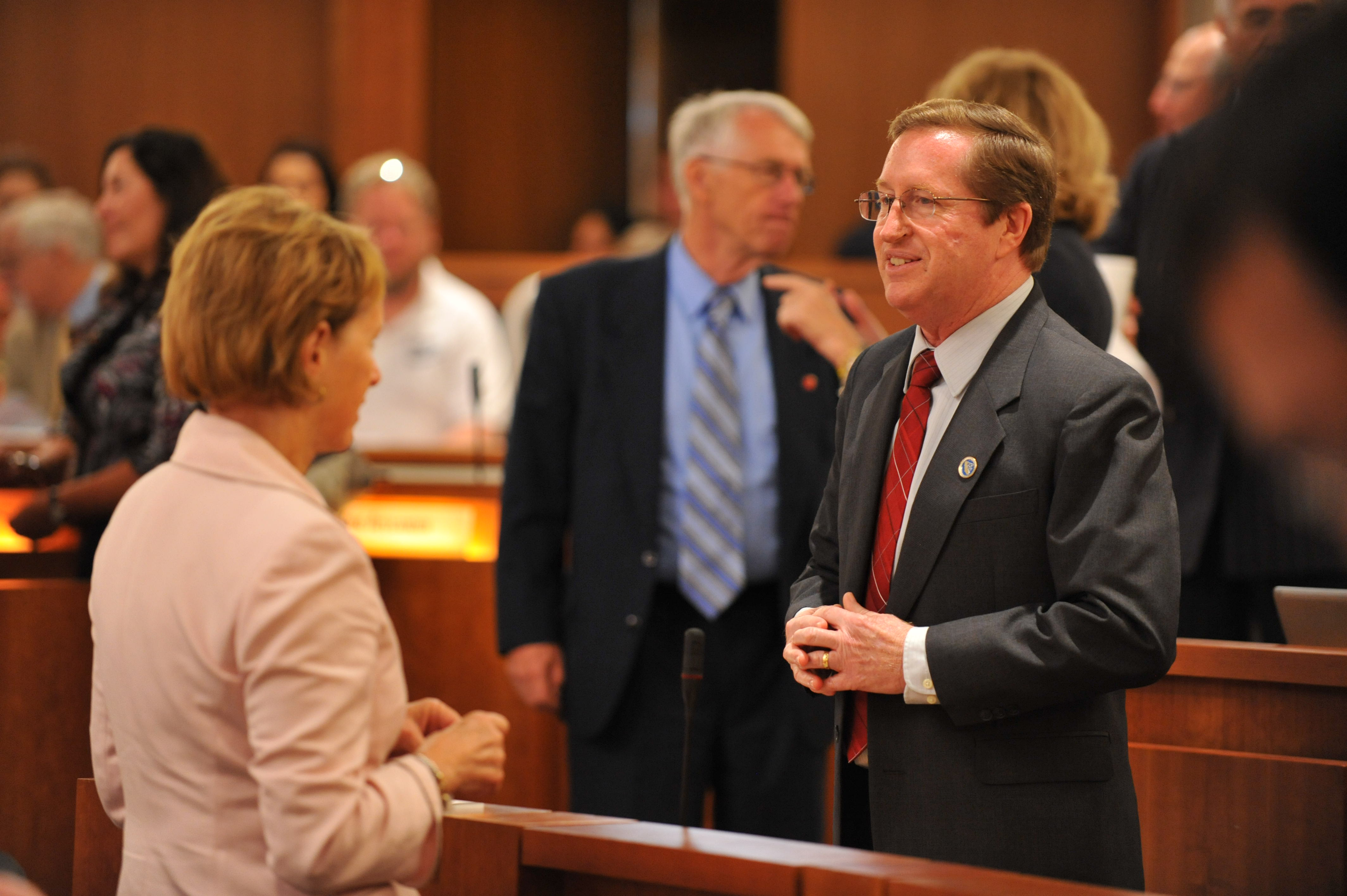 Stone is a committed supporter of Cal Poly, the Cal Poly Alumni Association and the California State University system. He represents and advocates for the university as a CSU Alumni Council member and past president and is a member of the Cal Poly Foundation Board of Directors.

Learn More About Kenric B. Stone